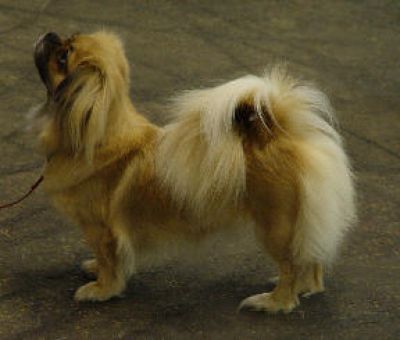 Although born here at Chenrezi, Khari-Ma spent the first four years of her life with Ann Wynyard at Braeduke, where she was much loved. In that time she was awarded two Reserve CCs. We were very fortunate to be given the chance to bring Khari-Ma home again in February 2006 where she quickly settled back in.

Khari-Ma just loved to show and in 2008 she gained her show certificate of merit. She has a lifetime qualification for Crufts.

Khari-Ma retired from the showring in 2014, when she turned 12yrs old. She still liked to come to shows on the odd occasion, just for the day out and a chance to meet old friends.

Khari-Ma has left a million precious memories for us, being quiet, dignified and well behaved. She was a great mentor for our youngsters and is greatly missed by us all.